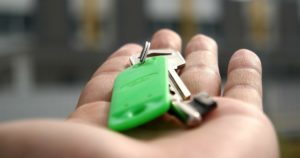 You may remember as part of the 17/18 Budget the Federal Government announced changes to how GST collected on ‘New Residential Property’ would be passed onto the ATO.  Well the exposure draft of the legislation has been released so we now have some more details on the changes the government is looking to make.

It is proposed that from 1 July 2018, purchases of new residential premises and new residential subdivisions will withhold the GST portion from the seller and remit it directly to the ATO as part of the settlement process.

There will be a two-year transitional arrangement – meaning that contracts entered into before 1 July 2018 will not be affected – as long as they settle before 1 July 2020.

What does this mean?